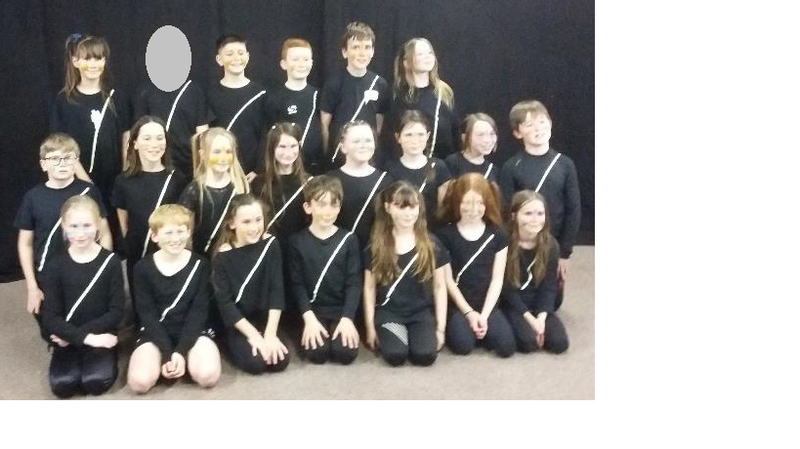 On the 11th of February, Fitzmaurice School’s dance club went to the Bath Forum to participate in the West Wilts Dance Festival. The theme for this year’s festival was ‘Our Wonderful World’. With the help of our amazing choreographer Liz, we interpreted the wonderful figure of a spiders web into a contemporary dance. There were many family members there to support us. We would like to give great thanks to Miss Blake and all the parents/carers who helped provide the costumes. An even bigger thanks to Liz who created this spectacular dance along with all the children who took part and entertained everyone. Hopefully Fitzmaurice will continue dancing at this festival for the years to come. 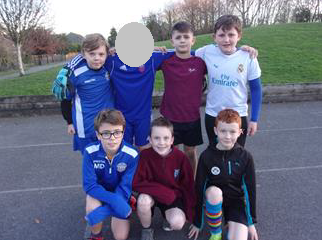 On Monday 2nd December, the Fitzmaurice football team took part in the West Wilts Large Schools Final. Well done to all those who took part: “Our first tournament of the year was at Kingdown School, Warminster. Our first game was against The Mead, who were one of our hardest rivals. Although we scored first, they turned the game around by scoring 3 goals, so the final score was 3-1. Our next game was against Paxcroft which we won 4-0. Dan scored a hat-trick and Jos scored the other goal. We then played our third game against Sutton Veny, which we won 2-0. Jasper scored the first goal and Jos scored the second. A good save from Charlie stopped Sutton Veny from scoring. We played The Manor in our fourth game and they beat us 3-1. Our last game was against Bellefield and we lost 2-1. There were 6 teams in our pool and we finished the tournament 3rd in our pool. Our joint top scorers were Jos and Dan with 3 goals each”.

Written by Jos and Charlie. 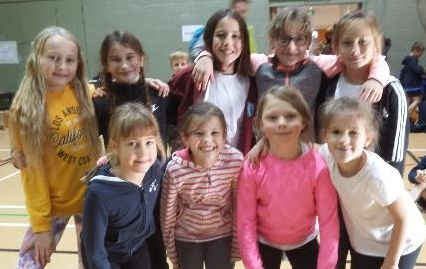 On Thursday 7th November 2019, KS2 went to Stonar School to compete in the West Wilts Cross Country Festival. Despite the difficult running conditions, Fitzmaurice School came second overall. Congratulations too to Harvey who came first in the year 3-4 boys race to be the West Wilts champion for that age group. Well done to everyone who took part.

Unfortunately not the ones with chocolate chips.

Some cookies are necessary in order to make this website function correctly. These are set by default and whilst you can block or delete them by changing your browser settings, some functionality such as being able to log in to the website will not work if you do this. The necessary cookies set on this website are as follows:

Cookies that are not necessary to make the website work, but which enable additional functionality, can also be set. By default these cookies are disabled, but you can choose to enable them below: